Thinking of buying or adopting a Manchester Terrier?

The Manchester Terrier is a small terrier dog sporting a sleek, short, black and mahogany colour coat. It was bred in Manchester England to kill rats and rabbits. Its compact form makes for excellent flyball and agility training. Its appearance resembles a miniature Doberman Pinscher, weighing 12 to 22 pounds and standing 38 to 41 centimetres. The Manchester Terrier is a well-mannered and responsive dog breed, which make it a fantastic companion.

Are you looking for a spirited and dead loyal dog breed? Read more about the Manchester Terrier, and you may find a suitable dog for your family.

Originating in Manchester, England, experts believe that the Manchester Terrier is among the oldest terrier breeds dating as far back as the 16th century. It was bred to chase and kill rats, rabbits and other vermin. The Manchester Terrier was originally a cross from both the Whippet and the Black and Tan Terrier famous for their rat-killing skills. It was John Hulme, a breed enthusiast, who developed the breed in the 1800s.

When the sport of rat killing was banned, the Manchester Terrier still proved to be useful in rat-infested inns. They would be set loose in dining halls to catch rats when the inn closes. They helped to preserve a bit of sanitation by getting rid of the health menace during that period.

In 1937, the British Manchester Terrier Club was established for which the members are made up of people who saved the breed from extinction from the World War II.

The Manchester Terriers resembles a miniature Doberman Pinscher with the muzzle tapering to the nose and small, almond-shaped eyes that are dark in colour. It also has small V-shaped ears that hang close to its heads, slightly long neck and arched back, completing its noble look.

Grooming-wise, the Manchester Terrier is low maintenance. Thanks to its smooth, short and glossy coat that is naturally clean. Although its coat has a doggie odour, it’s easily remedied by a simple bath every three months with a mild shampoo. Make sure to regularly brush its sleek coat and use a coat conditioner to maintain its sheen.

The rest is basic grooming. Avoid gum diseases by brushing the Manchester Terrier's teeth twice or thrice a week. Clean its ears with soft cotton moist with a vet-approved solution to keep ear infections at bay. Trim its nails when they become long to prevent painful or uncomfortable overgrowth and cracking.

No. Manchester terriers are not hypoallergenic dogs. Although they have a short coat that’s easy to groom, they are light shedders throughout the year. This means they leave pet dander in your home which can trigger an allergic reaction.

Manchester terriers are short-coated dogs that shed occasionally. What’s great about them is that even during the shedding season, they don’t shed excessively which makes clean-up easy. Regular brushing of their coat keeps the shedding under control.

Energetic and spirited by nature, the Manchester Terrier is a lively terrier dog. It is playful and loves nothing more than play fetch with its family. Although this dog completely loves and adores its family, it is also independent. However, contrary to having an independent streak, the Manchester Terrier tends to have separation issues, so it is best suited for families where one member stays at home most of the time.

Manchester Terriers, despite their size, make excellent watchdogs. They will bark to alert owners when someone is about. They are also great with children, provided they are early socialised. Still, it is crucial to make sure any interaction is well-supervised by an adult. Like most terriers, the Manchester Terrier will not think twice of chasing small animals, given its history of killing rats and chasing rabbits so care should be taken around small household pets.

Since the Manchester Terrier is a clever and eager-to-please dog, it is easy to train. However, it must be trained and socialised while they are young to curb its wilful trait, typical of a terrier dog. Make sure that it is introduced to many new things, situations, people, noise and other animals, so it grows up as happy and well-rounded dogs.

A typical serving for an adult Manchester Terrier is 1/4 to 1 cup of high-quality dog food daily, equally split into two meals. When you are not entirely sure what and how much to feed your dog, do not hesitate to consult a veterinarian.

The Manchester Terrier should be provided with high-quality food formulated for small to medium-sized dogs since it comes in Toy and Standard sizes. Make sure when you buy commercial dog food to check if animal protein is on top of its list of ingredients. Protein helps support muscle and bone growth for dogs.

How Long Do Manchester Terriers Live?

Manchester Terriers are generally healthy with a life expectancy of 14 to 16 years. However, like all dogs, this breed has the potential to develop genetic health issues. Manchester Terriers are predisposed conditions that can be a concern such eye problems such as Cataracts and Glaucoma, inherited bleeding disorder called Von Willebrand's Disease, Patellar Luxation, Legg-Calve-Perthes Disease, and some heat bumps.

The Manchester Terrier is an intelligent and energetic dog and as such needs the right amount of mental and physical stimulation. Provide the Manchester at least 1 hour of daily exercise including plenty of interactive games. Allow it to let off steam in the back garden while making sure it is within secure fences.

How Much is a Manchester Terrier Puppy?

Manchester Terrier dogs are rare in the UK as very few puppies are bred each year. You would need to go on a waiting list to get one. The price for a well-bred Manchester Terrier pedigree puppy starts from £800.

To ensure it stays healthy at whatever age, you will need to feed your dog high-quality dog food and treats, which can set you back £20-£30 a month. You would also need to spend on dog accessories such as leads, collars, eating bowls, crates, beds, and toys. The combined initial cost for these things is estimated at £200.

Moreover, you need to consider paying for pet insurance to offset veterinary bills in case your dog suddenly falls ill or gets into an accident. Depending on where you live and your dog’s health and age, a time-limited cover can cost £20 a month while a lifetime one can cost up to £43 a month.

Generally, insurance companies do not cover routine veterinary consultations, initial vaccinations, boosters, and neutering or spaying, so you may also have to spend an additional £800 annually for these services.

On average, the minimum cost to care for a Manchester Terrier is £50-£80 per month depending on your pet insurance premium. This estimate does not include the rates for other services such as walking and grooming. 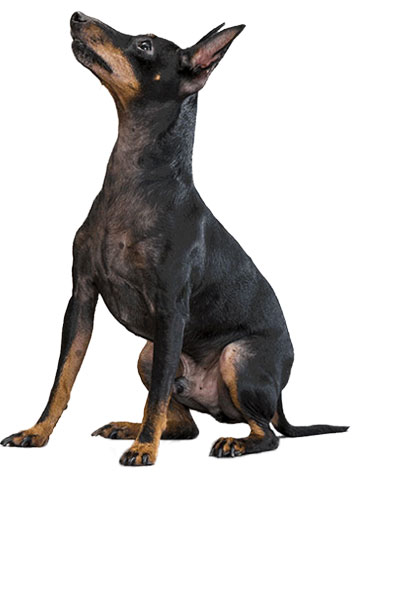 Are you sure the Manchester Terrier is the best breed for you? Take the Pet Breed Selector Quiz to find your perfect breed match.

Are you having second thoughts about the Manchester Terrier? If you're looking for a dog breed that is better suited to your lifestyle, check out our Pet Finder.

Disclaimer:
The information, including measurements, prices and other estimates, on this page is provided for general reference purposes only.
Maltipoo
Maremma Sheepdog
Contents
Not the breed you're looking for? Click Here
Latest Stories 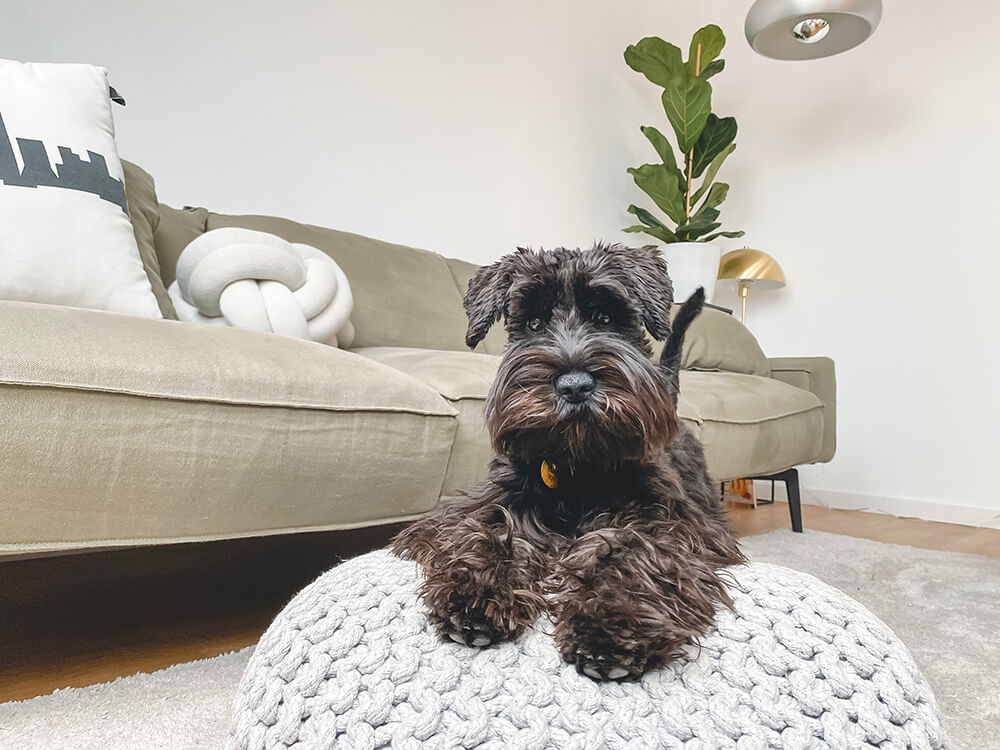 What are natural anti-inflammatories for dogs? These are plants and herbs that offer natural inflammation relief and are safe alternatives to … END_OF_DOCUMENT_TOKEN_TO_BE_REPLACED 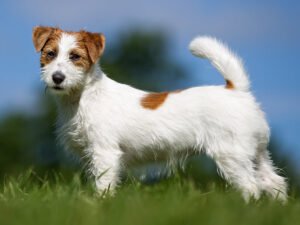 When planning to own a dog, the price is an important matter to consider. Here are the 10 cheapest dog breeds that fit well into families. 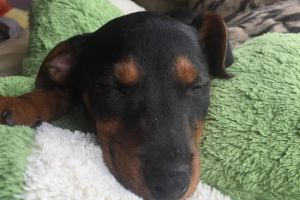