The handsome Utonagan is a mix of multiple dog breeds, which includes the Siberian Husky, Alaskan Malamute, and German Shepherd. Although this dog looks very much like wolves, its friendliness belies its imposing appearance. Very intelligent, well-balanced, loyal, non-aggressive, and good with children, the Utonagan makes a fantastic family pet. This is the canine of choice for those looking for a sweet dog with a wolf-like appearance.

The Utonagan is a new breed, emerging only in 1987 in the UK and marking up an intriguing history. Edwina “Eddie” Harrison bred 5 mixed-breed rescue canines from Northern America with the Siberian Husky, German Shepherd, and Alaskan Malamute to develop the Utonagan. Its name was inspired by an ancient Chinook Indian story that means “spirit of the wolf.”. Although this breed looks very much like a wolf, it has no wolf DNA.

This dog was originally called “Wolf-Dogs,”, being bred to look like wolves whilst retaining domestic dog attributes. It was later renamed to the Northern Inuit Dog as the first name did not catch on. Further down the line, it was renamed to Utonagan.

Although there was an effort towards prudent breeding of the said dog type, differences amongst various Utonagan breeders created further splits. As such, there are 2 types of Utonagans, the other one being referred to as British Utonagans. This line still has its links to the original. Its development involved crossing the Utonagan with a Siberian Husky, German Shepherd, or Northern Inuit.

Today, this breed is still not recognised by The Kennel Club. However, there are efforts towards establishing it for future recognition by international breed organisations.

The average Utonagan height ranges from 63-84 cm. It usually weighs between 25-50 kg, which confirms its status as one of the large dog breeds.

This dog has a large and muscular body, with a lighter build that lends it an athletic appearance. As such, it rates high on speed, agility, and power.

The Utonagan’s head is proportionate to its body and has a muzzle a bit longer than the average canine’s skull. The nose can be black or dark brown whilst the eye colour range from dark brown to amber. The yellow eye hue is the most preferred one, though.

The muzzle is tapered and long and strong. Its neck is long, strong, and muscled, covered by a mane that makes it appear thicker. Its face has well-defined mask-like colouring, which is one of the main distinguishing features of the breed. White masks are deemed unacceptable. Its chest is streamlined and with a long body. The hindquarters are muscular and powerful, whilst the back legs are parallel to each other. This dog’s front paws are oval shaped and larger than the back feet. All feet are webbed.

The tail of an Utonagan is characteristically bushy and thick. Coloured Utonagans are expected to have a black tip to its tail.

The acceptable coat colours of this dog breed are black, grey, tan, and buff. The coat itself is tight, close, and rather straight. Shedding may range from moderate to high, and is especially profuse in the hotter months of the year.

As the Utonagan’s coat is denser in winter, much grooming is needed during the colder months. The coat should be brushed daily. During the warmer season, the maintenance requirements are less, with brushings scaled down to twice weekly.

This multi-breed dog is very intelligent, sweet, friendly, loyal, docile, and even-tempered. It may have a wild look but it is not known to have an aggressive bone in its body. Rather, the Utonagan likes human company and domestic settings. It likes to get involved and likes to be active with its family. It is good with children, thanks to its gentleness and even temper. Its well-balanced nature is such that it has been used as Pets as Therapy dogs.

Having a strong “pack mentality,”, this dog likes to be in a group and is prone to separation anxiety. As such, it should never be left alone for too long.

This breed does well at various dog sports and likes to swim. As an intelligent canine, the quick-witted Utonagan thrives on clear rules and boundaries. It seeks an alpha with a firm yet gentle hand that they can reliably look to for direction. Otherwise, it will assume a dominant role. As such, it is not recommended for first-time dog owners, although it lives well with families.

When socialised sufficiently, the Utonagan puppy will develop into an outgoing and confident canine that is tolerant of various stimuli.

As with other dog breeds, the Utonagan should be provided a high-quality diet that fulfils its nutritional requirements based on its size and activity levels. A regular feeding schedule must be followed, preferably twice a day. The same food should be served to avoid gastrointestinal issues. Should there be changes in the diet, it should be done gradually.

On average, the Utonagan can live from 10-15 years. As it is a new breed, there is far less information on whether it has hereditary health issues. However, this dog can be susceptible to conditions known to affect any of its parental breeds, as follows:

With its high energy and intelligence, the Utonagan needs at least 60 minutes of daily exercise. It should also be given enough time to run about off lead and opportunities to stimulate its mental capacities.

As this breed has a thick coat, it is likely to overheat when exercised vigorously in warm weather. During the hotter months, it is recommended to walk the Utonagan during the cooler hours of the day.

Buying a Utonagan puppy means going on a breeder’s waiting list as there are not many puppies registered in the UK. The price for a well-bred Kennel Club registered pedigree puppy is anything from £500 upwards. Other than the initial purchase, you also need to factor in pet insurance if you want to offset some expenses on health emergencies and accidents. Insuring a Utonagan will set you back a monthly premium of £21 for a basic cover and £47 for a lifetime cover. These prices depend on your dog’s age, health, where you are in the UK, and whether it has pre-existing conditions.

Good nutrition is important in maintaining your dog’s health and minimising visits to the vet. Feeding your dog high quality dog food can set you back another £40-£50 a month. Routine checks with preventive care including vaccinations, boosters, neutering or spaying, can cost £1000 annually. This does not include major treatments and confinement in case of health emergencies.

You also need to factor in the basic accessories and equipment that can cost up to £200 initially. These include food bowls, collars and leads, bed, grooming kit, and toys. On average, caring and raising a Utonagan will cost £70 to £100 a month. 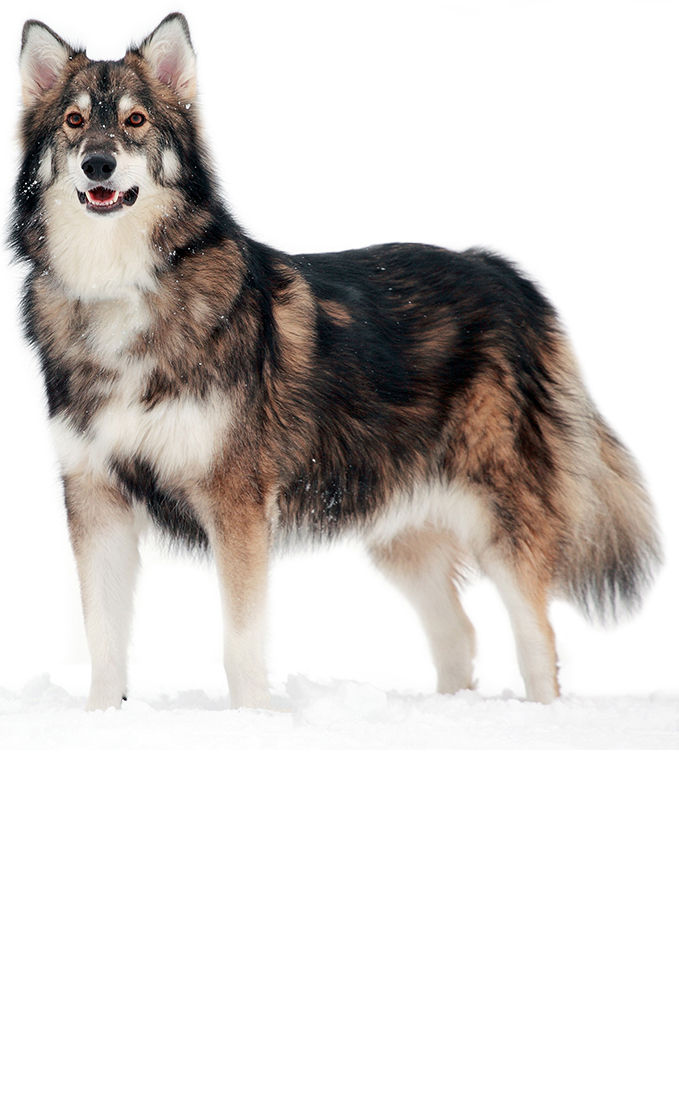 Are you sure the Utonagan is the best breed for you? Take the Pet Breed Selector Quiz to find your perfect breed match.

Do you think an Utonagan is your perfect companion? Use our Pet Finder to find other breeds suitable to your personality and lifestyle!

Disclaimer:
The information, including measurements, prices and other estimates, on this page is provided for general reference purposes only.
Turkish Kangal
Victorian Bulldog
Contents
Not the breed you're looking for? Click Here
Latest Stories

If Spiderman has sharp spider-senses to detect any incoming danger, then cats have their fluffy ears to do it for them. Their acute sense of hearing … END_OF_DOCUMENT_TOKEN_TO_BE_REPLACED 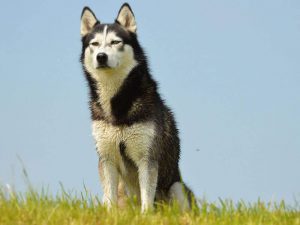