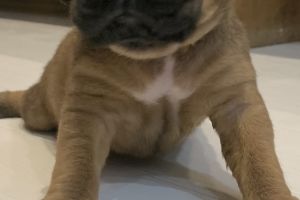 Newcastle | Dogs For Adoption by OPeteK

Our beautiful FULL PEDIGREE European boxer has just delivered a very healthy litter of absolutely gorgeous puppies. Dad is also a FP euro boxer and if you know anything about this breed, European boxers are amongst some of the best in the world, regarding their muscular stature, facial features and their flawless markings. As you can see from the photos - they’re all fawn/red with solid black masks 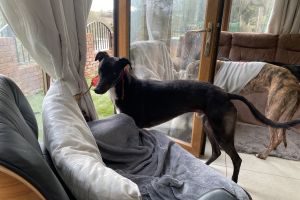 Bridgnorth | Dogs For Adoption by Richard

We take in greyhounds and teach them to live with our pack. We have a beautiful energetic 2 year old puppy. He is very confident, loves people and always wanting a fuss. Has learnt fast to live with our retired greyhounds. Loves Long walks and is excellent on the lead. Would suit energetic couple or family. Has been neutered, microchipped wormed and vaccines up to date. Pet passport also so you can take on holidays. Cost £350 to cover our costs 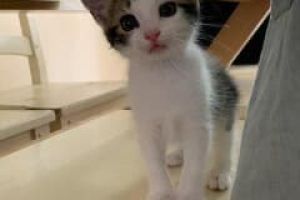 Kitten for Sale - Free to a good home!

Kitten for Sale - Free to a good home!

| Cats For Adoption by Tregar

My Partner and I are needing to move out ASAP and we cannot take our kitten Malinky with us. He is free to a loving home, collection in person. Microchipped and meds up to date/ please call me 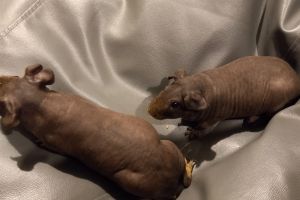 Burton-on-Trent | Rodents For Adoption by Angelina

Originally adopted from the neighbor, which could no longer take care of these. Two boys and a girl. I think previous owners were planning to breed these, I am unsure why this did not go ahead, but we were not interested in breeding them. The reason why they are looking for a new home is that our youngest son's asthma has worsened as well as I have found that my allergies are out of the roof. We think it is probably due to hay and wood shavings, but we would not change this as they seem to be enjoying it and the hay supposes to be maintained in unlimited quantities for their nutrition. We hope we can find someone who would love, care and cherish these beauties. 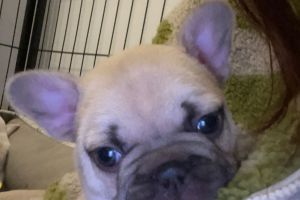 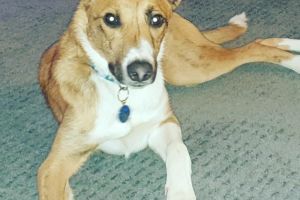 Bridgend | Dogs For Adoption by CLAIRE

It is with deep regret that we are rehoming this fella. We took him in at 5 months old and he is very timid but also very dominating. Woodys mum is a working lurcher and his dad a working red collie. He is very lovable and we took him on for a companion for our 18 month old Jack russel cross after our elderly dog passed. We have tried everything but Woody NEEDS to be the only dog in the home. Preferably with people around most days. He is dominating Oscar. He is fully crate and house trained and a very intelligent dog. Sadly we don't have the knowledge or the time or enough space for them to live separately. He will come with food and slow bowl. Leads etc. We have children of 11 and 13 but not tried him around younger children as we dont know any. Alone on a walk his recall is spot on. This is not an easy decision so this must be the right home for Woody. Open to offers for the right home 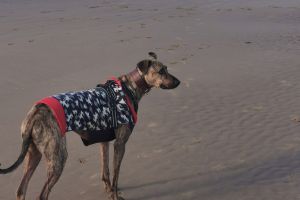 For no fault of his 4 year old lurcher is looking for new housemates and forever family. Can live with kids and other bigger dogs, small dogs need to be introduced slowly, as he is a big boy and doesn't know his size. Walks well on the lead, has re-call, unless he is in the mood .... Can be stubborn. Loves chilling on the sofa, if you around he will follow you everywhere just to make sure that he is not missing out on any food. 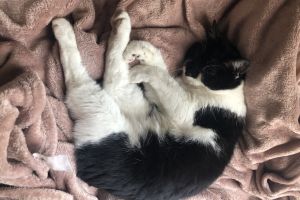 Looking to rehome my cat. She’s really lovely and friendly, only rehoming as I am out of the house all day and it’s not fair for her. Seeking a safe home. She has previously lived with dogs, not sure how she is with other cats. 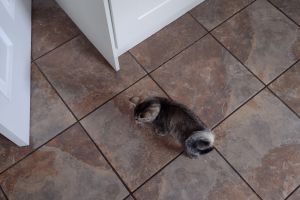 Chesterfield | Cats For Adoption by Craig

She is 7 months old and full of life. Great nature very loving and playful. She is great around small dogs also. Not been around big dogs so would not know how she would react. Was going to keep her but moving house after Xmas and only aloud one pet and I've had my tea cup chihuahua 7 years so I'm afraid the dog has to stay with me 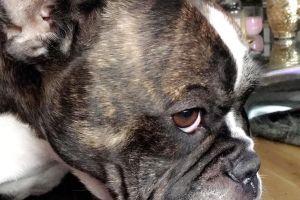 live in west wickham I had Shaya for 5 years Lovely dog loyal and loving She is 7 years old, I rescued her when she was 2 years old...really hard for me to let go of her but due to moving country for work…really sad about making this decision as she is my baby! I’m looking for a family that will looking after her and a garden as I never had a chance to offer her a garden.she’s very playful and youthful.good overall health. her diet is really healthy.she loves to eat good food.very well educated and quiet.doesn’t bark much unless necessary.not too friendly with other pets but not aggressive either.she love to play ball a lot and fetch also.she’s super friendly with humans and gives a lot of hugs.loves to cuddle in the couch.very very affectionate.anyone that get to know her always remember her! Her speciality is to play football…very entertaining!! I would also love to keep in touch from time to time with the family as it will be a hard transition for me at first and maybe for her… I pray that a lovely and loving family contact me.She really really deserves to be in the best home! 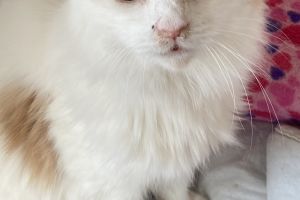 Absolutely beautiful dilute calico cat for sale for no fault of her own. We're having to move out of our current home, and there's no way to take her with us. The only other option we have is to leave her with a rescue or put her down, and it'd honestly break our hearts. After being left with us by my mother's ex-boyfriend and then-owner, Jojo has made her presence known. She's a stunning cat, and even more so for how loving she is, always willing to meet new people and explore new places. She's one of the most adaptable cats I've ever known. She'll do absolutely anything to be brushed and loves birdwatching, though she has been known to wander further than you'd like when she's been let outside, so it's recommended that she's kept an indoor cat! She adores attention and loves to be held, but is also independent enough that time alone doesn't bother her. Jojo does have chronic upper respiratory infections, and so constantly has a snotty nose, but treatment is generally simple and based on treating symptoms; some time spent with you in a steamy bathroom is generally enough to clear up her sinuses a bit, though she may occasionally need some antibiotics subject to a vet's discretion if her symptoms get particularly bad. Other than that, she's an absolute pleasure to have around the house. We're unsure of exactly how old she is, but we know she's up there - probably in the later teens, but shows no sign of slowing down yet. Littertrained, childfriendly, catfriendly, etc etc. I'd love to see her go to a household with another cat, since the cat we had as a companion for her passed away a few months ago and they were very close. Please email or message me if interested! I don't tend to pick up phone calls from unknown numbers. Jojo will come with food and water bowl, litter tray, her bed and some toys. We don't have a car, so she can't be delivered unless in walking distance in New Whittington, Chesterfield. 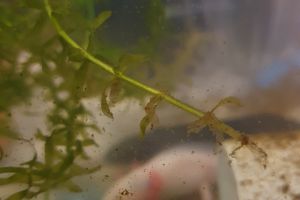 3 axolotls for rehoming including all equipment free

3 axolotls for rehoming including all equipment free

Harlow | Fish and Aquatic For Adoption by Bonnie Jones

Free to a loving home 3 axolotls tank and cabinet. Needed to be collected asap due to our daughter being very unwell and in hospital and unable to care for them any longer Must be able to collect asap