What to Do When Your Dog Is in Heat?

A recent research hypothesised that dogs spayed as pups are more prone to cancer and other diseases. As such, professionals recommend spaying female dogs after its first season or after a few years. This is a situation that all dog owners could encounter at least once. As early as now, it is best to acquaint yourself on what to expect or do when your dog is in heat. 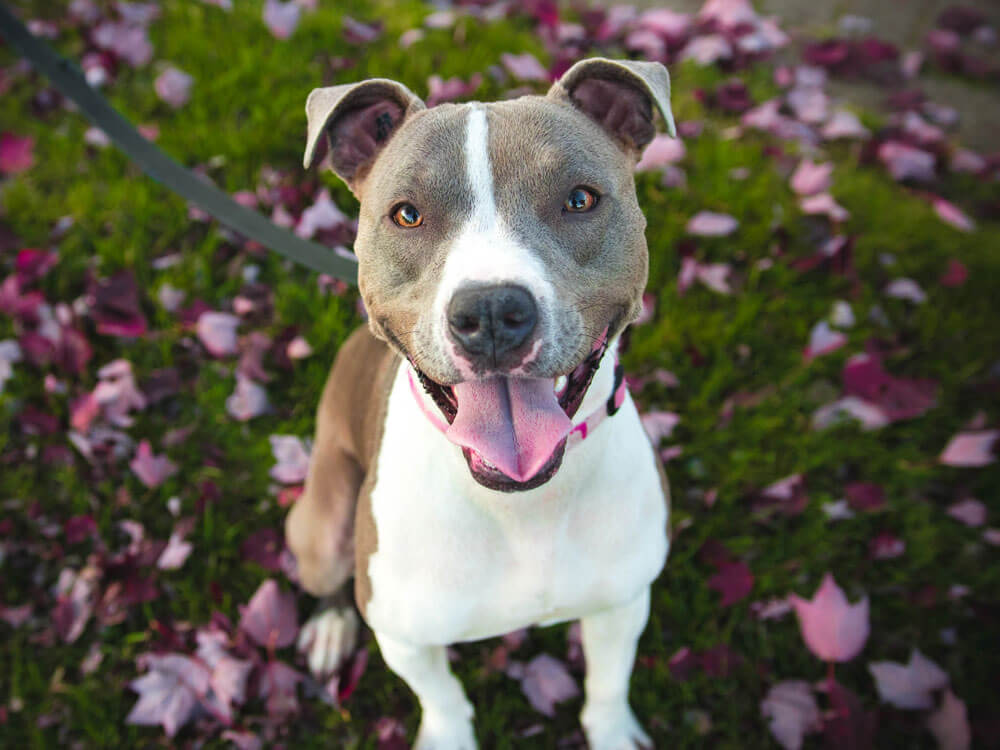 Sexual maturity in dogs normally develops around the age of six months. However, smaller breeds are more likely to go into “heat” earlier than the large dog breeds. As early as the age of four months, it may commence its first oestrus or “heat” cycle. Furthermore, large breeds may develop its first regular cycle from eighteen months to two years old.

Dog is in heat: Oestrus cycle

The oestrus cycle is part of your canine’s nature, which occurs when the female becomes receptive to mating with males. How can you tell when a dog is in heat? This cycle comes in various stages and symptoms. It could take place for an average of 21 days, which is completely different from the human’s menstrual cycle. 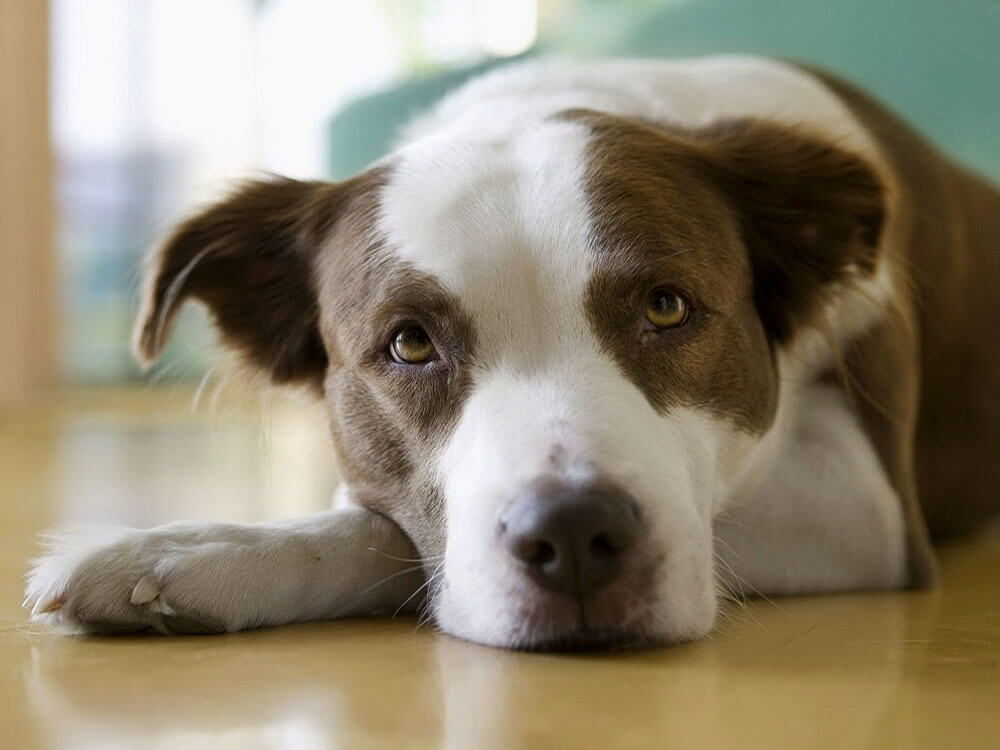 A dog in heat has the tendency to engage in impulsive behaviour or personality changes within the cycle duration. This is due to drastic hormonal changes that your dog is not accustomed to. It may cause irritability and nervousness. Some might ask, “Is my dog in pain when in heat?”. Yes, it may bring pain during the ovulation stage. 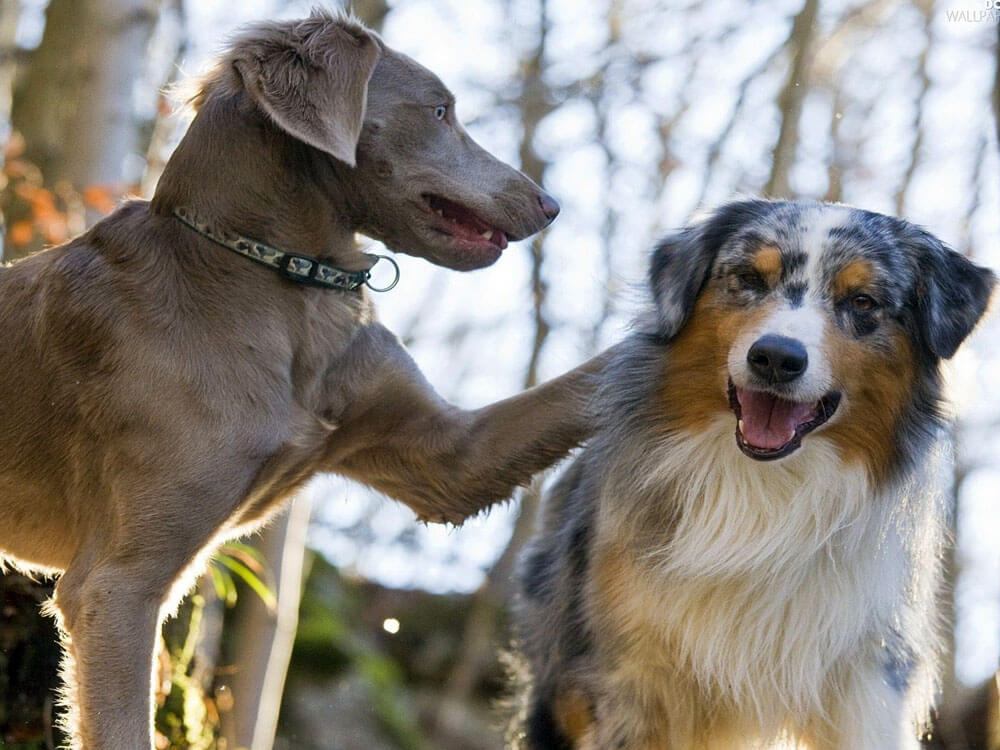 We have already established that when a female dog is in heat, it may affect its psychological state. However, the case doesn’t affect females solely. When a bitch is in heat, it likewise greatly affects the unneutered male dogs.

With the male dog’s heightened senses, it can usually smell female dogs in heat within the vicinity and may create a few problems such as:

Want to learn more about dog’s behaviour? You might be interested in the following articles: The Smart Pet Owner’s Guide to Dog Body Language and Learn from the Mother Dog to Train Your Dog to Pee in One Spot. 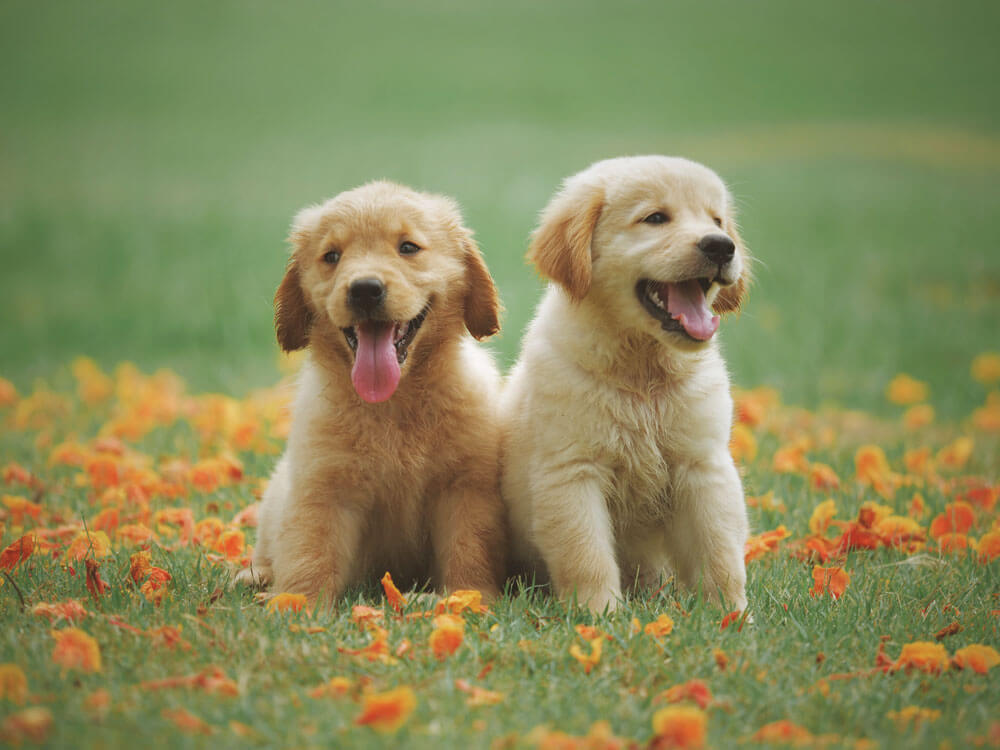 Boston Terrier vs Pug—both flat-faced and bulky-bodied breeds may seem like brothers along with their other lookalike, the French Bulldog. But … END_OF_DOCUMENT_TOKEN_TO_BE_REPLACED 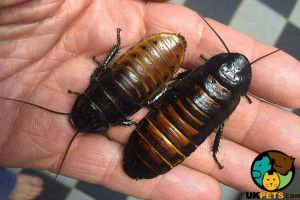 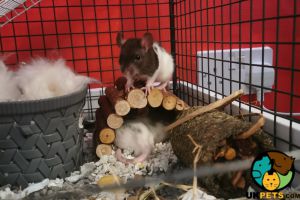 Rats and full set up for sale 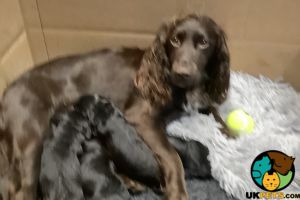 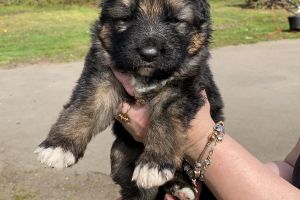