Jack Russell terriers were initially bred as hunting dogs. Their size allows them to chase their prey underneath the ground. It takes one brave soul to be on a single mission to follow its prey up unto its burrow and readily go defensive if the prey tries to attack. And these little dynamos are fearless and relentless. With our list of Jack Russell facts, you’ll see why this breed is a favourite amongst many.

Jack Russell Fact #1 – They never run out of energy.

Jack Russell terriers are said to be always on the move; they constantly look for activities to do. As hunting dogs, they are fast and have lots of stamina. They are rarely seen lounging on the couch. They became couch potatoes only after a good day of activities.

Jack Russell terriers are very athletic and energetic, which does not make them an ideal breed for first-time owners. With its boundless energy, these canines need an owner who can be attentive and active enough to match their energy level. Having an active lifestyle keeps him from boredom. Read 5 Ways to Keep Dog Boredom Away Whilst You Are Out here.

With their short legs, they can jump really high. Although small in size, Jacks have a strong and muscular body bred to thrive well in chasing prey over rough terrain. These traits allow them to jump as high as five times their height. For instance, a Jack Russell canine measuring 12 inches in height can leap as high as five feet.

Keep this in mind if you’re planning to keep one and think about the set-up of your garden. These energetic dogs need to be kept with a 5-6 foot high fence. Jack Russell puppies may not be able to reach such heights but as they grow older and taller, so do their hops.

If there’s one thing we could learn from this breed, it is to always flash a smile despite any circumstances. The Jack Russell terrier is always up for the next fun activity. He has a cheerful nature that smiling back at this adorable terrier is irresistible.

Do you remember the face-planting superstar that stole the show of Crufts 2017? Olly, the dog that found instant fame on the internet, is a Jack Russell terrier dog. Bounding with excitement, Olly, a shabby dog, took over the rescue dog agility display event.

Despite being abandoned when he was a pup, Olly found a second chance in life with his owner Karen Parker and is now hailed as an ambassador for rescue pets. Watch Olly’s performance here:

Pups with Jack Russell terrier mix have attributes from both parent breeds. Check out a few of the most common JRT mixes with adorable names:

Potterheads and JRT lovers would be delighted to take pride that one of the Patronuses onscreen is a Jack Russell Terrier. In the world of Harry Potter, the Patronus charm is one of the most challenging forms of advanced magic.

Only a few can successfully conjure a Patronus, and those who do are recognised as having superior magical ability. This charm allows them to produce a silvery-white animal (the Patronus), and each Patronus is unique to the witch or wizard. Before showing it on screen, J.K. Rowling, the author, revealed that Ron Weasley’s Patronus will take the form of a Jack Russell Terrier. When asked about the reason, Rowling writes, “… that’s a really sentimental choice because we’ve got a Jack Russell.” She added, “He’s insane.”

Dogs are common hosts for various intestinal worms. Many dog owners are wondering, “What home remedy can I use to deworm my dog?” We have  6 natural … END_OF_DOCUMENT_TOKEN_TO_BE_REPLACED 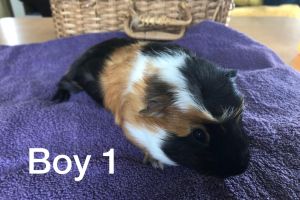 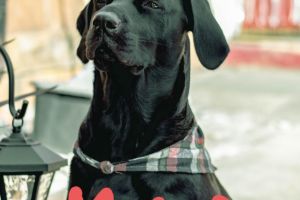 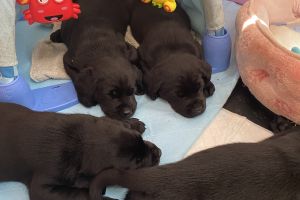 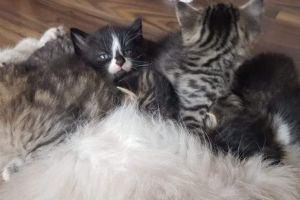