Uncover the Amazing Secrets of a Cat’s Ears

If Spiderman has sharp spider-senses to detect any incoming danger, then cats have their fluffy ears to do it for them. Their acute sense of hearing is so keen that it easily distinguishes even the smallest changes in sounds. But did you know that aside from the super-hearing abilities a cat’s ears have it also serves other handy functions? Learn more about it as you continue reading this article.

Our Feline Friends Use Their Ears for Balance

Do you wonder why felines have the impressive ability of landing on all fours most of the time even when they jumped from steep heights? Want to know a little bit of their secret? Their inner ears contain a vestibular apparatus which greatly helps them in maintaining their sense of balance.

The vestibular apparatus have small canals and chambers that contain millions of receptive hairs and packed with liquid and tiny floating crystals. The sensitive hairs are tasked to detect the motion of the crystals and fluid every time the cat moves abruptly. Then, it swiftly sends an alert to the brain which provides reading on the feline’s body position.
Through their ears, cats are able identify which angle is up and then they use their “righting” reflex, which involves the use of their tail, to adjust their position while in mid-air in order to land on all fours. Since the balance of a feline’s inner ear is exceptionally good, they also rarely experience seasickness and motion sickness.

Cats Express their Feelings with their Ears

Cats are so good in hiding what they feel that we sometimes question what is going on inside that seemingly unreadable brain of theirs. Luckily, their ears give handy clues that indicate a sliver of what they are feeling. We have listed a few of them to help you understand your furry buddy even more.

What are the different types of cat ears?

A feline’s ears come in various shapes and sizes, but mainly they are categorised into three types: straight ears, folded ears, and curled ears. Most cats sport straight ears, other cats have curled and folded ears.
Scottish fold, Taiwanese fold, and Highland fold are the classic examples of felines with folded ears while American curl is the well-known representative for cats having curled ears. These two interesting ear types were believed to be results of a genetic mutation.

This genetic disease is the outcome when two felines with folded ears are mated. However, the inheritance of this cat ear type is probabilistic which means that the offspring of the fold cats will either inherit the fold ears or the straight ones.

Sadly, as charming as fold ears may look on a cat, it can also cause health issues on our feline friends. Kittens with fold ears are at risk of suffering a hereditary bone disease caused by the deformity of their ears’ cartilage bone formation. It is suggested that pet parents can avoid this issue by not mating a fold-eared cat with straight ones.

On the other hand, according to Dr. Richard Malik of the University of Sydney in Australia, every feline having a folding-ear gene may already have some degree of bone and joint disease. He advised pet parents to simply avoid breeding a cat with fold ears to prevent the transfer of this genetic disease.

Curl-eared cats share the same genetic characteristics with fold-eared cats. Inheriting this trait also comes down to probability where only 50 per cent of the offspring will possess curled ears.

This genetic mutation is characterised by ears with rounded ends that are curled up in a 90-degree angle and surrounded with hair. There are three types of curled ears based on the degree of their curves, namely light curling, partial curling, and full moon. According to The Cat Fanciers’ Association’s standards, cats sporting full moon ears are the best.

Who knew cat ears can be so powerful?

Not only do cat ears give felines super-hearing ability, it also allows them to maintain their balance and land on all fours after they fall. Plus, it helps cat parents to understand their feline companion as their ear movements give small hints of what they are feeling. Now that you know the secrets that a cat’s ear holds, use it to your advantage to create a stronger bond with your furry friend.

Giardia or beaver fever affects both dogs and humans. Keep your family and furry companion safe from Giardia with the help of this article. Learn the … END_OF_DOCUMENT_TOKEN_TO_BE_REPLACED 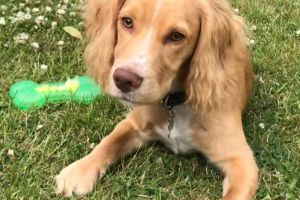 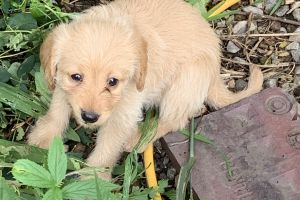 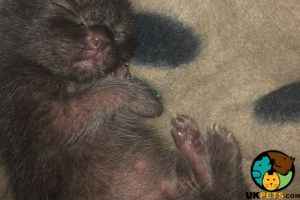 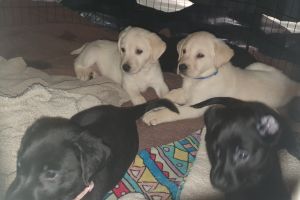